Welcome to our section about BBC 1 between the years 1985 and 1991. This was the beginning of a new era for the channel, the old mechanical globe that had served the channel since the late 1960s was replaced with the Computer Originated World otherwise known as COW. The new look would coincide with a new evening schedule starting on the 18th February 1985 and introducing us to the chat show Wogan and a soap called Eastenders.

BBC 1 trailer for the drama series "Making Out" 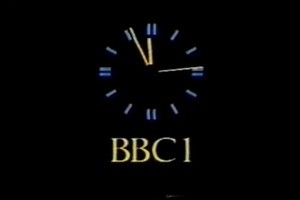 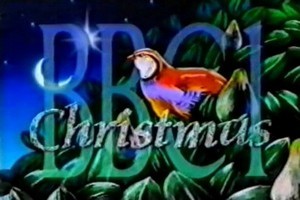 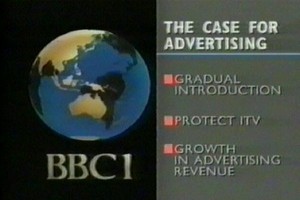