The COW was put out to grass and the new virtual globe was introduced to BBC 1 on the 16th February 1991. The new look was designed by Martin Lambie-Nairn who had created the flying blocks idents for Channel Four. The new globe was played out on modified laser disc players. The new look coincided with a new look for sister channel BBC 2 and also a new corporate branding with the slanted BBC logo appearing on the idents for both channels. The slanted BBC logo would remain in place until 1997 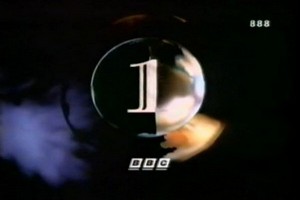 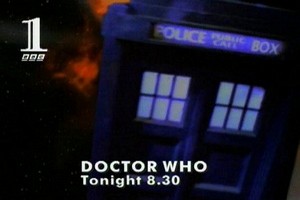