Welcome to our section about BBC One between the years 2006 and 2016. This particular look first aired on the 7th October 2006

The look was created by Red Bee Media which had previously been BBC Broadcast and was a break from Lambie-Nairn who had created the last three looks for the channel. The idents were based on the idea of a circle of life, initially there were eight idents and these would be later added to. 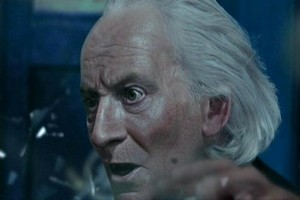 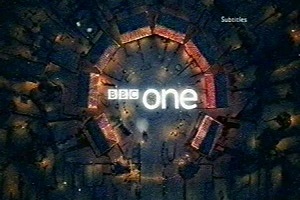