The BBC first started putting out news bulletins on the 5th July 1954. Things were a little different back then, it was thought that putting news on the TV would trivilise it, that if you wanted news you read a paper or tuned into the wireless.

When the news bulletins first went out they were mostly static images which the newsreader would read over, this was because the BBC was worried that there may be a facial expression made by the newsreader which was taken the wrong way by the viewing public. The Chief News Editor at the time, Tahu Hole, made the decision initially news would be read over a picture of the clock on the Houses of Parliament because to do anything else may question the BBC's impartiality

The only moving pictures were usually only used at the end of a bulletin which was reserved for the less serious and more jovial types of stories. This method would change the following year in the run up to ITV going on the air as they were to have in-vision news reading and so the BBC felt it shoud get in ahead of them.

BBC news from the 6th February 1958, they are reporting here on the Munich air disaster, the news is read by Kenneth Kendal

BBC news from the 1960s with Richard Baker, he would stay reading the news until the early 1980s 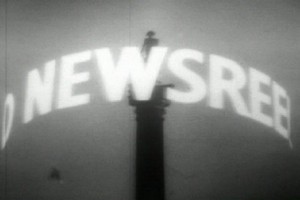 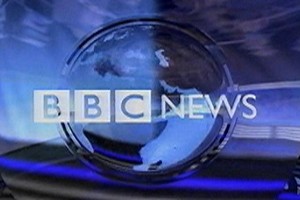 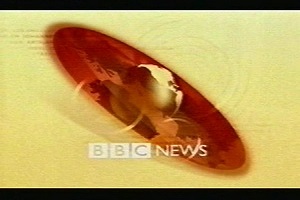