Welcome to our section about BBC Children In Need. Children In Need is a charity telethon event held on a yeary basis to raise money to be distributed to children's based charities and projects across the UK. The first Children in Need was held on the 21st November 1980, initally the format was just continuity between the programmes that evening and it would be 1984 before it would be a programme in its own right. The programme was fronted by Terry Wogan from 1980 until 2014.

This promo featured the face of Children in Need, Terry Wogan, and was broadcast on the day before the event itself.

This continuity was from 1983, it was the last year that Chidren In Need would be just continuity between the programmes. In this clip Terry Wogan tells us the current total and introduces the 20th anniversary episode of Doctor Who (that episode - "The Five Doctors" had been transmitted in the states two days earlier on the programmes actual anniversary) 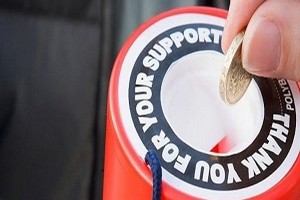 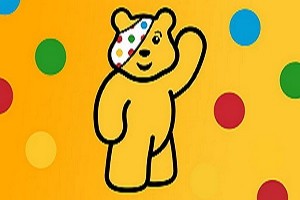 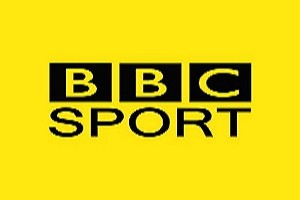 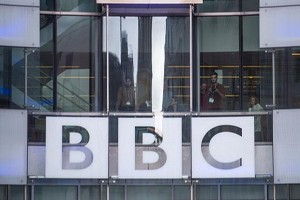 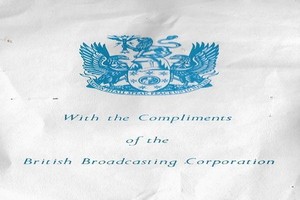 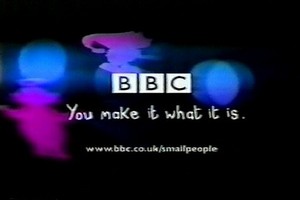 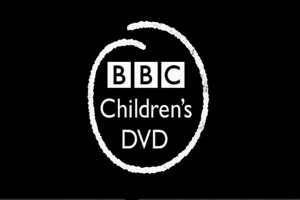 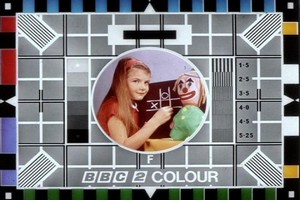 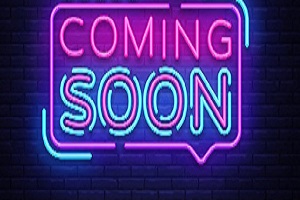