Welcome to our section about the BBC West Midlands region

This compliments slip and que card is held by us as part of our archives and relate to the programme Pebble Mill at One. The weekday amagazine programme was filmed at the BBC's studios in Birmingham which were called Pebble Mill. The show itself had two runs, one from 1972 until 1986 and a second run, which these two items date, from 1991 until 1996. The Pebble Milll stuidos themselves were demolished in 2005 .

Another magazine style programme, Good Morning with Anne and Nick, would later come from the BBC Pebble Mill stuidos. This compliments slip is also held by us in our archives

Regional BBC and other BBC Sections 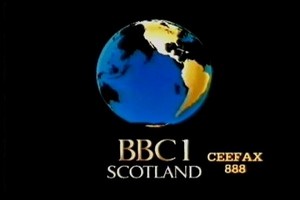 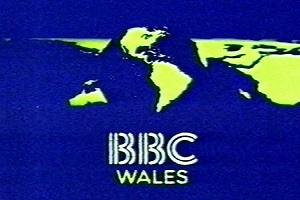