Welcome to our section about the history of Daybreak

Daybreak was created as a replacement for GMTV. Previously GMTV had been owned by four different companies (Disney / STV / LWT and Guardian Media Group) however ITV PLC brought the shares they did not already own gainign full control. The company felt that the GMTV brand had run its course and a new service would be create, that service was Daybreak.

Daybreak would be fronted by Adrian Chiles and Christine Bleakley and launched on the 6th September 2010 at 6am.

The launch of Daybreak on the 6th September 2010

The following year changes began to happen with the control of Daybreak being moved to the ITV News group and by July both Daybreak and the after nine slot Lorraine would be made by ITV Studios. Following several changes of management on the 11th December 2011 there was an onscreen revamp following on from the axing of Chiles and Bleakley the previous month, By May 2012 Aled Jones was fronting the show alongside Lorraine Kelly, this would not last either with Kelly later returning to her after nine slot.

After a change of look in September of 2012 and the response was mixed to this with many critising the new set. The changes ultimately did littlle to help viewing figures and further changes would be needed but these needed to be on a larger scale. This would mean an end to Daybreak and in March 2014 ITV announced that it was to be replaced with the final edition of Daybreak being the 25th April 2014 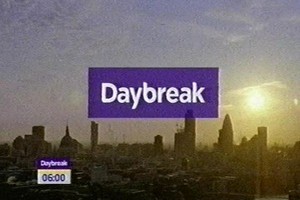 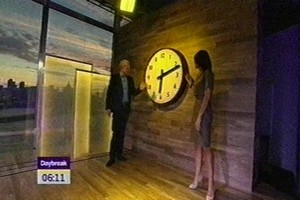 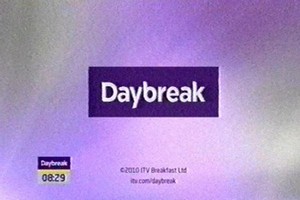 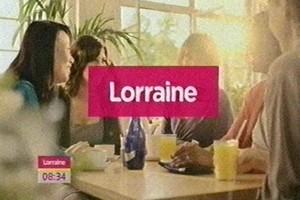 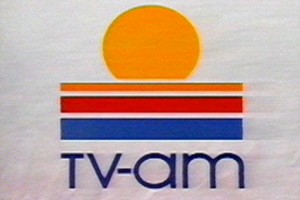 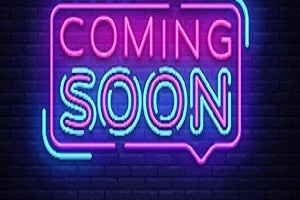