Welcome to our section about some of the idents and continuity used on ITV between 1989 and 1998. This was the first real generic look for ITV and many of the ITV companies used it although most would either only use elements of the new look or only use it for a year or so. Six of the ITV Companies (Anglia / Channel Television / Granada / TSW / TVS and Ulster) refused to use it, Grampian on the other end of the scale kept it right up until it was retired in 1998.

A special ITV ident used ahead of its drama output, there were others for both children's and sport programmes. These would be used in addition to the local ITV companies ident before it. 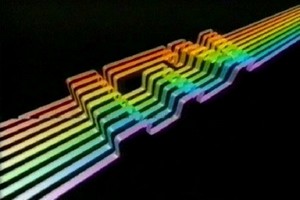 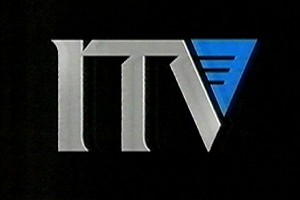 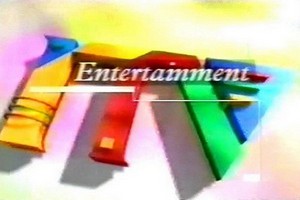 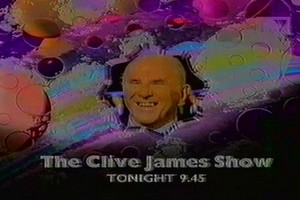 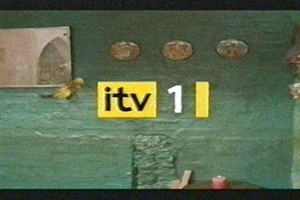