This was the first ident for Associated Television, otherwise known as ATV. When it went on the air it was not actually known as ATV but instead was called ABC Television. This was short lived because the Associated British Picture Corporation, which had just been awarded the Midlands weekend region, was planning to use the ABC name for its new service (they already had a chain of cinemas called ABC). Following the threat of legal action they changed names to Associated Television instead

When ATV went into the Midlands and the company served the week there and the weekend in London they started showing this dual ident for a time. 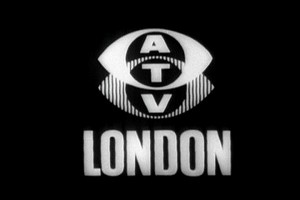 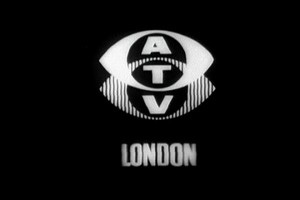 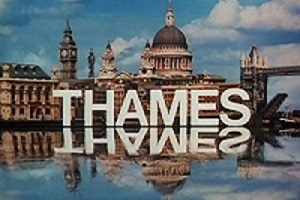 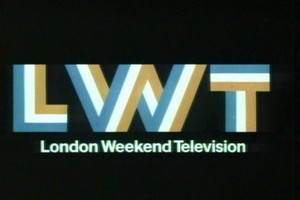 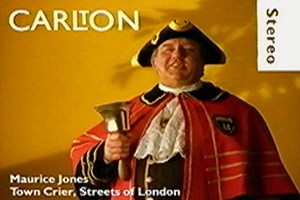