Welcome to our section about the idents and continuity used on TSW between 1982 and 1985.

Ian Stirling with continuity for an episode of Emmerdale

Gus' Magic Birthdays was a slot where parents could write in for their children to be wished a happy birthday. The slot was with a continuity announcer and a rabbit puppet called Gus Honeybun who would do bunny hops, the number depending on the age of the child. Another feature was the magic button which when pressed changed the background. 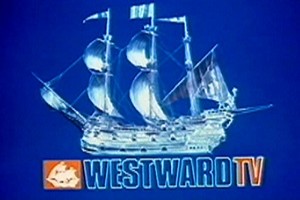 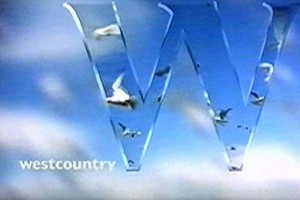