Here is a bit of a rarity. In these two pictures we see continuity announcer Peter Bulgar closing down BBC 1 for the night in the early 1970s. The pictrues show Pres A, one of three continuity studios at BBC Television Centre (Pres B being for BBC 2 and a spare for when maintenance work was being undertaken in one of the other two suites). Pres A would later become better known as The Broom Cupboard where Children's BBC presentation would come from

The ident itself was a mechanical model but how was it filmed? well the answer is NODD, commonly nicknamed the NODDy camera.

This was a fixed remote controlled camera which could tilt to look at different items such as a model of the station ident, the station clock or a number of presentation captions. There was a light fitted to the camera which would be used on the various captions, it was switched off for when the idents were being filmed as these were lit internally 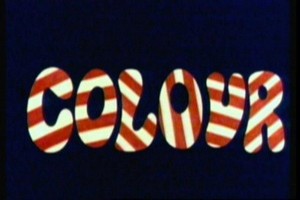 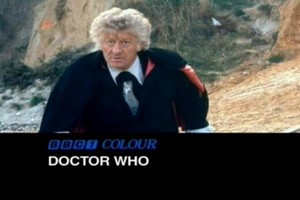