This VT clock is a Southern Television VT clock however it is not for a Southern programme but a TVS one. Southern eventually agreed to sell their studios and TVS paid to use Southern staff to make programme such as the one mentioned Birth of a Station. 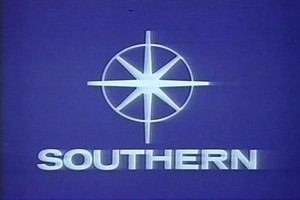 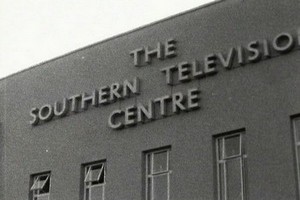 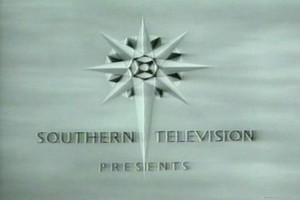 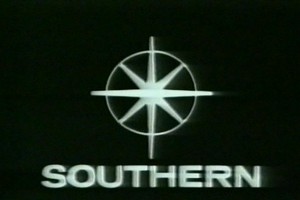 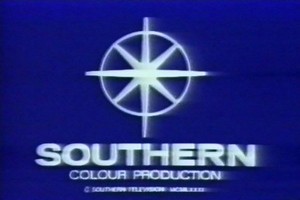 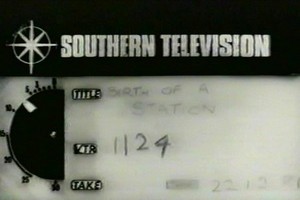