Welcome to our section about the buildings and studios used by Meridian over the years.

As part of their franchise application Meridian planned to split the region into three creating a new West region. This region would be served by a small news centre at Newbury which contained a news studios for a dedicated West edition of Meridian Tonight along with a newsroom.

The last major programme to come out of Meridian's Southampton studios was It'll Be Alright on the Night.

The studios at Southampton were the main producion base for Meridian. They had purchased them from TVS who had in turn purchased them from Southern Television. Unlike Southern and TVS, eridian did not intend to produce a lot of programmes and instead would comission them instead. This meant that the Southampton studios were too large for them (they had only purchased them as TVS were selling them off cheap due to their financial problems.

With Meridian becoming part of ITV PLC and the consolidation taking place it was decided to close the Southampton studios and sell them off. Meridian moved out at the end of 2004, they said goodbye with a local programme called The Dream Factory where Fred Dinenage and Jill Cochrane took a look at the programmes made at the studios not only by Meridian but TVS and Southern before them. 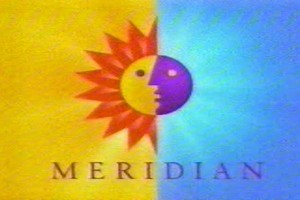 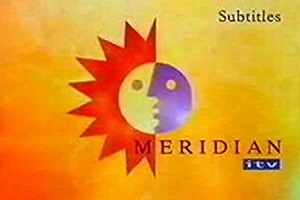 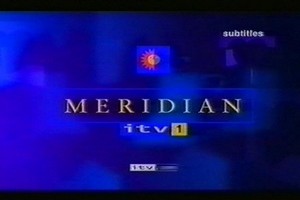 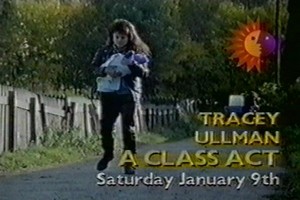 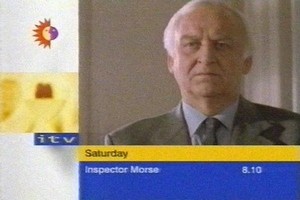 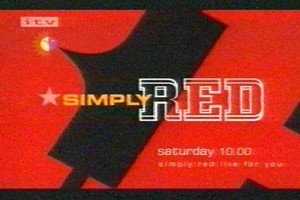 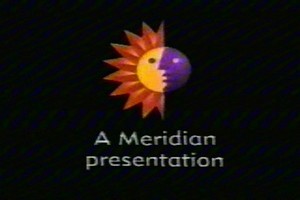 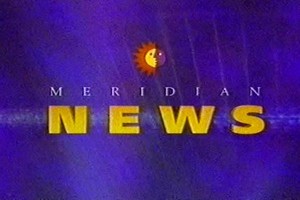 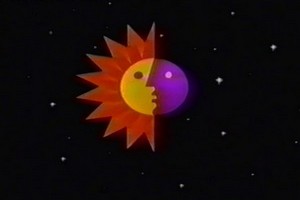 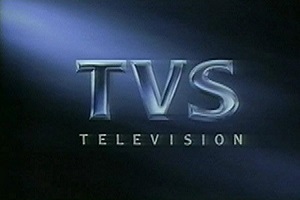